Walnut flour are rich in lipids and fibers.

Walnut flour are the fruit of Juglans regia, which belongs to the family Juglandaceae.

From a botanical point of views, walnuts are drupes; they’re oily edible seeds enclosed in a wooden endocarp (the shell), which is covered by a fleshy layer (called husk, mesocarp and epicarp). From a dietary point of view, walnuts (whose seeds are the only edible part) belong to the group of dried fruit; instead, their husk can be used mainly as food colouring and flavouring.

Walnut flour is made from ripe seeds, which are removed from the fruit, then shucked and dried. They’re peeled and squeezed to extract oil (a quite refined product), while their fibrous remains are used to make walnut flour.

Be the first to review “Walnut flour” Cancel reply 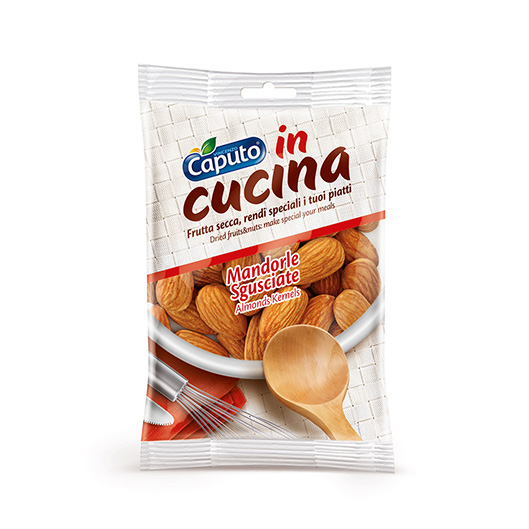 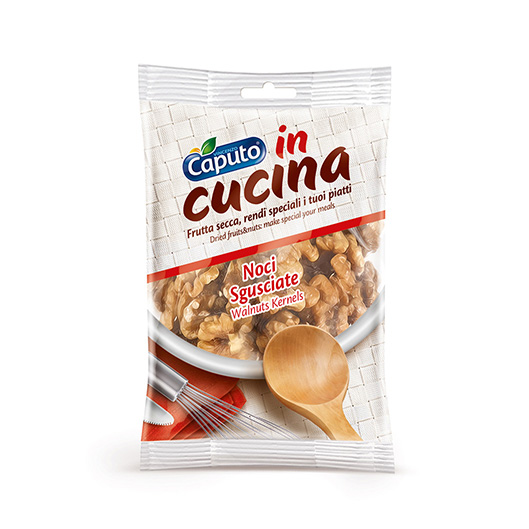 Walnuts are very energizing, high in proteins and monounsaturated fats, as well as minerals like calcium, phosphorus, potassium and magnesium. They favour vital functions thanks to zinc, which improves vitamin activity, and lower cholesterol thanks to unsaturated fatty acids. They also help to strengthen the bones. 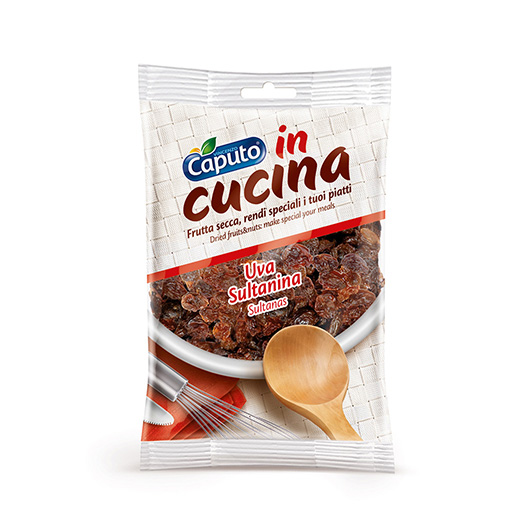 The sultana are a considerable concentration of dietary fiber, mineral salts and different phenolic substances. In particular, the large quantity of fiber contained is really good to prevent constipation. 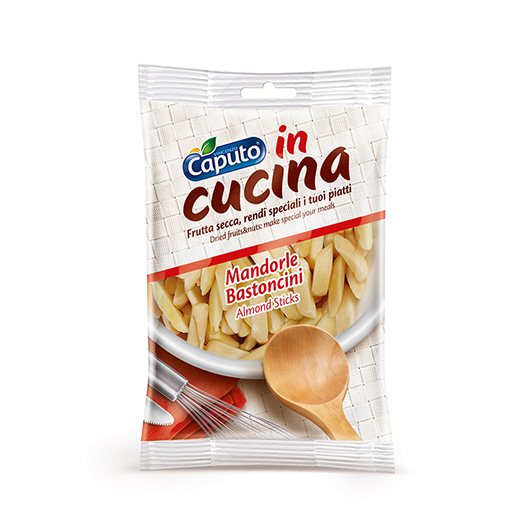