Sliced almonds are digestible, nutritious and high in proteins. They contain emulsin, an enzyme that aids in the digestion of cereals and starchy food. They should be eaten in specific cases when the organism needs energy: pregnancy, convalescence, sports activities, physical and mental overwork.

Either raw or dried, almonds are especially used in bakeries to prepare desserts (nougats, Jordan almonds, amaretti, biscuits, cupcakes and marzipan). They’re perfect as snacks, instead of biscuits and fries. Sliced almonds are great in salads, second courses, with cereals or in yogurt with fresh fruit.

The almond tree (Amygdalus communis L.) belongs to the family Rosaceae. This plant comes from central and western Asia; introduced into Sicily by the Phoenicians, nowadays it can be found in all Mediterranean countries and particularly in America.

Almonds already grew in the Stone Age and their cultivation is thought to go back to the Bronze Age, therefore they’re the first cultivated fruit in ancient times. The Romans used them to prevent drunkenness. Charlemagne contributed to the spread of almond trees, because they provide food that has energizing and therapeutic properties.

During the Middle Ages, almonds became one of the most used ingredients in the court kitchen. Just think about their nutritional power: they contain almost twice as much proteins as beef. Italians offer or eat Jordan almonds at weddings or baptisms because the fruit is a symbol of prosperity. 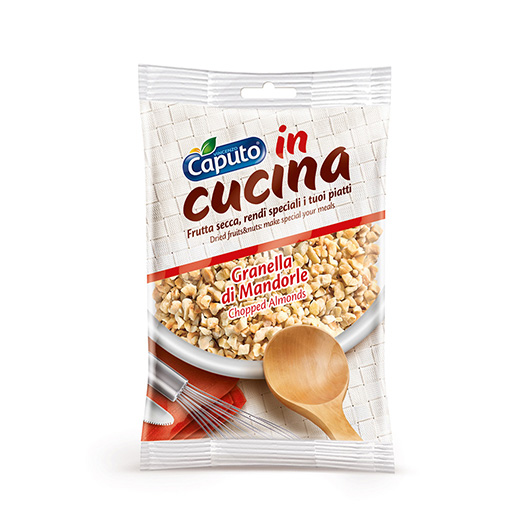 Moreover, they’re rich in nutritional elements and vitamins like B and E and in mineral salts like iron, magnesium, potassium, copper and phosphorus. 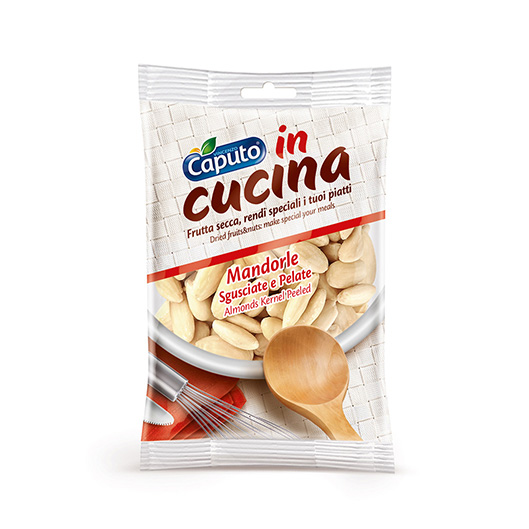 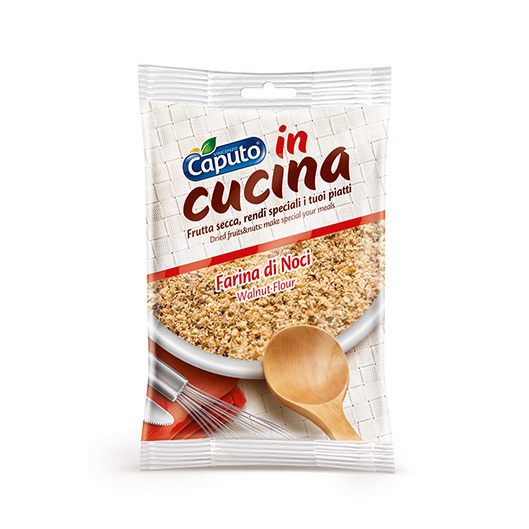 Walnut flour are rich in lipids and fibers.

Almond flour are very energizing products. Whole or ground, they’re a great source of mineral salts (mineralising properties), in particular calcium, which is useful for the process of bone calcification and the regularisation of cardiac activities.