Salt corn contains a good quantity of potassium and iron. As for vitamins, the water-soluble thiamine (vitamin B1) and the less bioavailable niacin (vitamin PP) stick out. There are also small concentrations of retinol (vitamin A).

Fried salted corn is a herbaceous plant that belongs to the family Poaceae, subfamily Panicoideae, Genus Zea, Species mays; its binomial nomenclature is Zea mays. Since it’s part of the family Gramineae (or Poaceae) and it produces starchy seeds, it can be considered as a cereal, just like wheat, barley, rice, rye, oats, sorghum and millet (which belong to the family Gramineae), but also like buckwheat, quinoa and amaranth (sometimes called pseudocereals because they belong to different families). Them seeds are eaten by both humans and animals. They’re also used to produce starch, oil, alcohol and fuel gas. There are different industrial uses of corn.

Be the first to review “Fried salted corn” Cancel reply 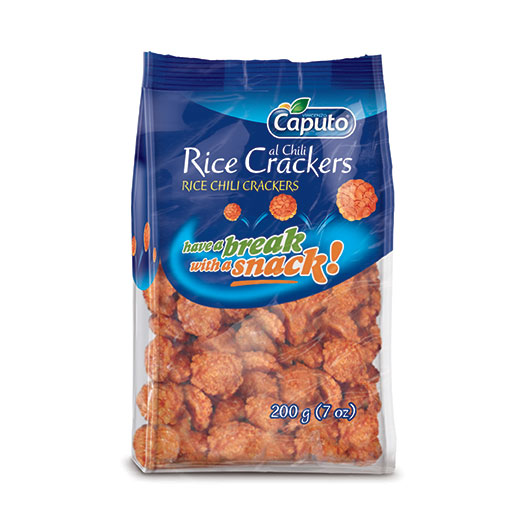 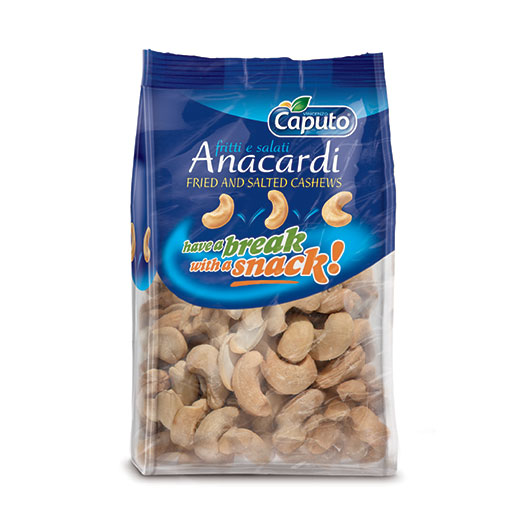 Fried and salted cashews satisfy all kinds of wishes thanks to a pocket-sized practical package and a fixed and accessible price! 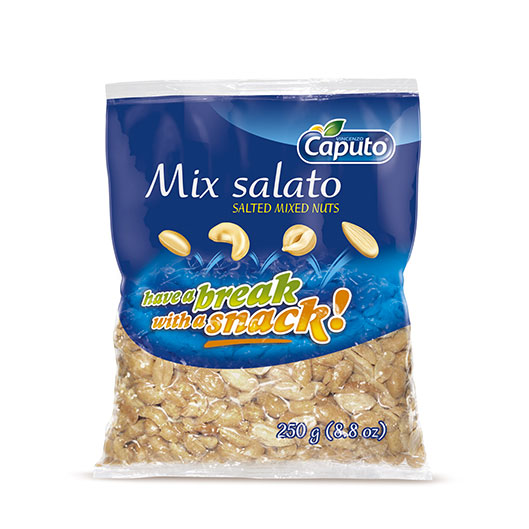 Salted mixed nuts contains high quality and important ingredients because of their nutrients, wisely selected and combined to get the Italian delight. 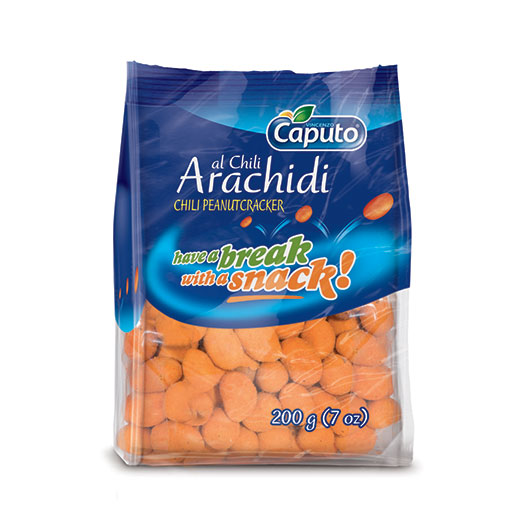 Chili peanut crackers are snacks with a strong flavour of paprika and red pepper.